On 12 July 2021, Esri, a global leader in geographic information systems, granted the Special Achievement in GIS (SAG) award to the Statistical Office of the SR , at its annual user conference (Esri UC) for the exceptional results in the use of Geographic Information System (GIS). The Statistical Office of the SR, which was selected from more than 300 thousand of suitable candidates, received this award for the innovative use of mapping and analytical techniques in the implementation of "Territorial Planning" for the purposes of the 2021 Population and Housing Census.

The aim of the SAG award is to acknowledge the organizations using GIS to understand complex data and address global challenges. Award-winning users present all the breakthrough capabilities of the GIS software. The Statistical Office of the SR was one of 193 organizations in the fields such as state administration, defense, transport, non-profit work, telecommunications and commercial industry, which were awarded. Esri providers annually nominate for this award hundreds of candidates from around the world, and the finalists are selected by Jack Dangermond, Esri's founder and president.

„ A personal meeting with our users is part of what makes Esri UC very special for me and everyone I work with, but the health of the participants is of paramount importance. As always, I am honored to present these awards to all organizations recognized as exemplary in the application of geospatial techniques for their important work in the government, nonprofit, and business sectors. ‟

Zuzana Podmanická, author of the proposal, Director of the Department of Population Statistics of the Statistical Office of the SR:

„ The proposal of the territorial planning of the census reflected the new architecture of the integrated 2021 Census. The proposed procedure resulted in a complete identification of all dwellings in which the residents could be counted with a vision- Every resident will be counted, will be counted once and will be counted at a geolocated site. The whole process has been designed completely innovatively and is based on GIS foundations using the most modern GIS tools. ‟

Ľudmila Ivančíková, General Director of the Social Statistics and Demography Directorate of the Statistical Office of the SR:

„ Territorial planning for the 2021 Census was based on the use of several administrative data sources and at the same time it assumed the involvement of relevant actors. Besides the Statistical Office of the SR, it was the Ministry of the Interior of the Slovak Republic and the Office of Geodesy, Cartography and Cadastre of the SR. The success of the territorial planning project is indisputable. This is also evidenced by the subsequent population and housing censuses and the implementation of the population census, which are based on the results of territorial planning. I would like to thank all the mentioned actors, colleagues from the Statistical Office of the SR, but especially the company ArcGeo, which was able to technically implement our ideas. ‟ 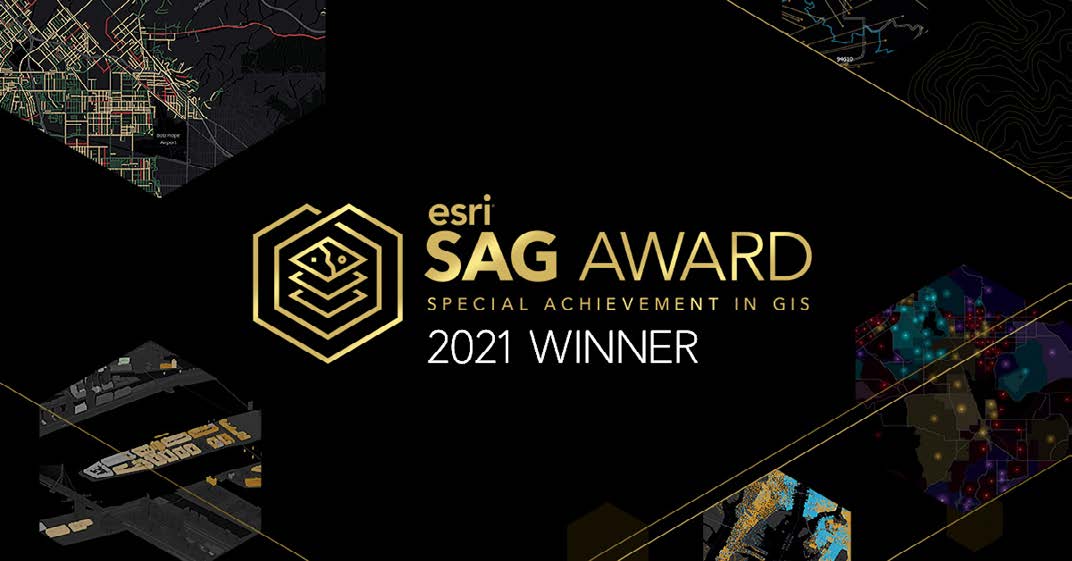